[Open to All GW] Soldier's Peak Soldier's Peak has seen very few visitors over the centuries. Despite Aedan Cousland ridding the crumbling fortress of its ghosts, the Blight, its aftermath, and Aedan's subsequent disappearance have meant that the Grey Wardens have been unable to investigate further. Even so, rumours are difficult to stem, and there is persistent whisperings that something strange and forbidden existed within the stronghold. The Chantry are becoming increasingly suspicious and are trying to exert their influence over both the Crown and the Order itself to gain entry into Soldier's Peak.

With the Fereldan Order of the Grey now enjoying some stability, it is time to make further investigations into Soldier's Peak - most definitely without the involvement of the Chantry or anyone else. This plot would centre on those Wardens assigned to investigating the stronghold, what they uncover and potential consequences. Further details would be agreed through collaboration with all involved.

This is a long-term plot (but your character doesn't always need to be 'at' Soldier's Peak) which will directly shape the universe in which Warden's Vigil exists. Come and be a part of it! 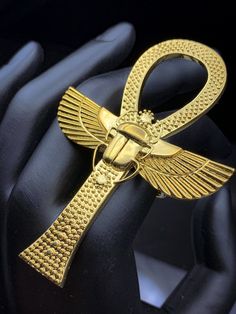 @gothik    |       Offline
This user has not customised their personal status.